Do you remember the first time you won an award for the best performance in a sports fest in grade 4? Or was it the curricular exams of grade 6 when you aced the 3rd position trophy? Whatever time in life you have enjoyed the achievement of winning an award, it may have satisfied you the most. And why not? Whether it's your first time or your twentieth time winning an award, being able to win a trophy with a unique design and your name engraved on it is always a special feeling no one can let go or forget.

Yet, have you ever thought about how much time, effort, and advanced technology is utilized to create that perfect moment of having a memorable trophy of our name? While the modern era may have made most of the technological and manufacturing tasks easier with evolved technologies, achieving a fine finishing with sharply engraved designs and your name on an award is still a huge achievement that can't be ignored.

Especially when it's your school time, your teachers and principal pay special attention to making a finely engraved trophy that is unforgettable for the person. But how can you appreciate the process without having the know-how of it at all? Are you curious to know more about the trophy and awards laser engraving machine then? Then, let's go and explore it more in detail! 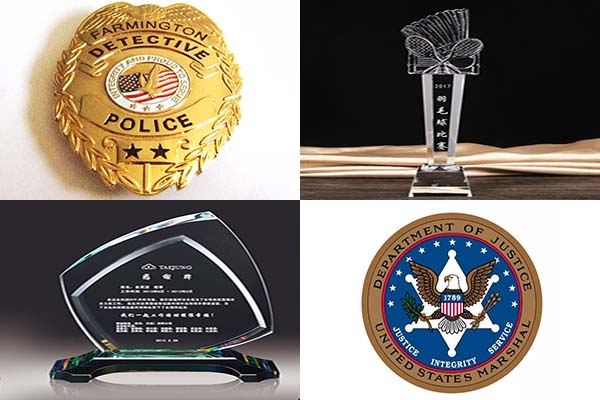 Why Do You Need a Trophy Laser Engraver?

When it comes to creating customized and engraved trophies and awards, this isn't a new concept introduced a few years ago. Before the laser engraving technology was introduced, even then, the awards and trophies were lasers engraved as a cherishing prop for the winners and achievers in different contexts and aspects of life. However, the earlier traditional engraving methods were more focused on being time taking, energy-consuming, and harmful in many ways. Besides, these traditional tools didn't even ensure the protection of the award material during the engraving process.

Yet, if we jump to the modern and updated method of engraving awards like awards laser engraving machines, they are reliable and time-saving in every way. Moreover, the awards laser engraving machine ensures that personalized trophies with a custom appeal of the design, patterns, and winner name are added to the award beautifully. Not just that, but the modern-day trophy laser engraver makes engraving on awards so convenient that the winner's name and their accomplishments are also mentioned in such awards nowadays.

As a result, the use of such technology and its perfection for engraving awards makes such trophies even more special and memorable for the recipient to remember his/her accomplishment throughout his/her life. Not just that, but the impact of such uniquely engraved awards also motivates others to do more in life and conquer such trophies at least once to enjoy that 'winner' feeling forever.

Such machines are introduced in various categories to ensure the best and most reliable performance in different materials. Besides, when it comes to using a trophy laser engraver on an award, there's a wide variety of award materials that one can engrave on. However, even with modern engraving techniques and machines, two types of engraving are used on trophies and awards for patterns, designs, and the name/detail engraving of the recipient. This mainly includes laser engraving and traditional engraving methods. While laser engraving machines are a bit costly and more high-maintenance than the traditional tools, they are considered less convenient and reliable by many who still stick to the traditional tools. 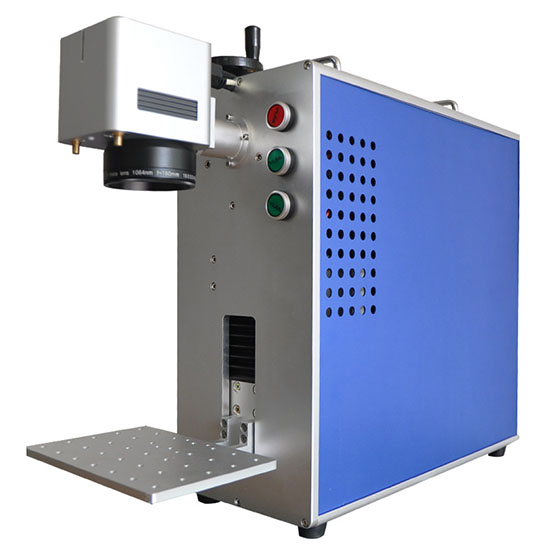 This fiber laser engraving machine is  able to make high quality and permanent marks on trophies and awards materials such as glass, marbles, metal etc.It does not consume much power,view detail...

This Co2 laser engraving machine is  able to engrave noticeable marks on no-metal trophies. It marks at a good speed that makes sure you to meet marking  efficiency needs. It is affordable, easy to maintain,view detail... 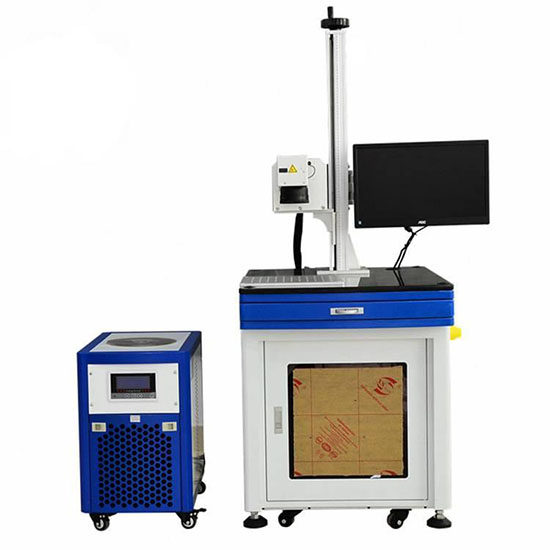 How Much does a Laser Engraving  Machine for Trophy & Awards Cost?

Other Benefits of a Laser Engraver for Awards

The laser engraving method on trophies and awards works by removing the top layer of the trophy and engraving the message a millimeter deeper on the award. As a result, the message personalized on the award becomes more accurate, clear, and deep.

Overall, this looks more appealing and attractive, no matter what type of award material you choose. So while a delicate and classy manufactured award may look attractive on its own, the trophy laser engraver adds an appealing touch to the personalization of the overall trophy too.

With the awards laser engraving machine, you are not just stuck with engraving names and basic details of a person on the award. Instead, these machines allow the convenience of adding business or organization logo designs personalized on the awards. As a result, with the logo engraved in a creative and unique design, the overall award holds more value for the recipient for years.

Not just that, but the trophy laser engraver allows you to engrave photos, inlays, the lettering of any kind, and stamps too. In this way, you don't have to worry about offering simple and boring awards to the recipients – adding more value to the award in the recipient's life and as an achievement for them.

We all understand the value of awards after achieving a victory, whether in school, a business contest, or an international level contest. However, with the modern laser engraving techniques being more widely used, these trophies have become more exceptional and attractive to look at and achieve, which also adds more passion to the competitor's mind for winning these trophies.

With that being said, there's certainly no better way to appreciate someone's efforts and make each competition memorable for the winners than offering them an attractively engraved award – thanks to the modern trophy laser engraver methods.